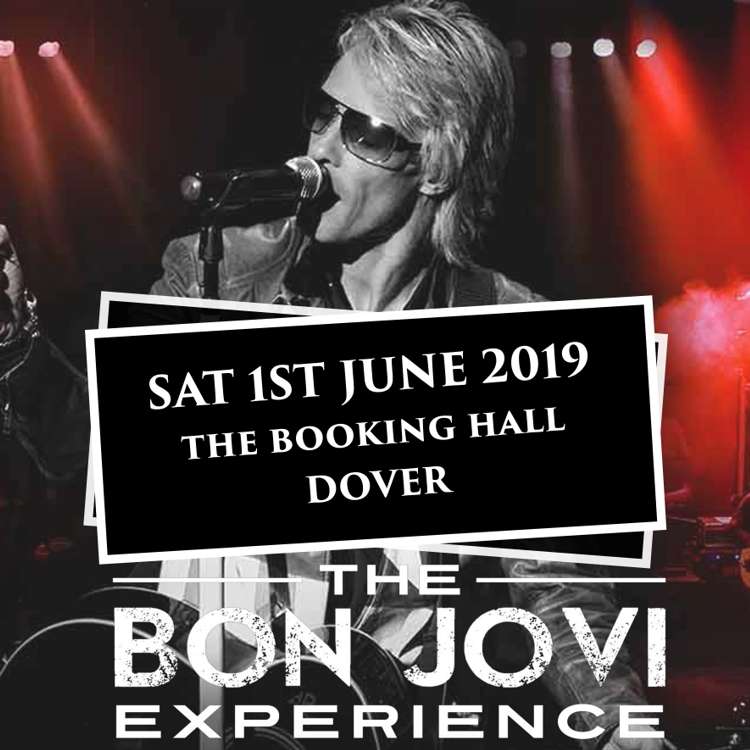 The Bon Jovi Experience, (formally By Jovi), are widely recognised as the world's top Bon Jovi tribute band featuring ITV's international Stars and their Doubles finalist frontman Jon By Jovi, they are the world's only tribute to be endorsed by and to have actually performed with the man himself, Jon Bon Jovi, so if you want the best in business, next to Bon Jovi themselves, look no further. They perform all the hits: "Livin' On A Prayer", "Keep The Faith", "You Give Love A Bad Name" and many more. Singer Tony resembles Jon Bon Jovi so closely that Chad Kroeger from Nickelback remarked: 'He looks so much like Jon Bon Jovi it's freaky man!'