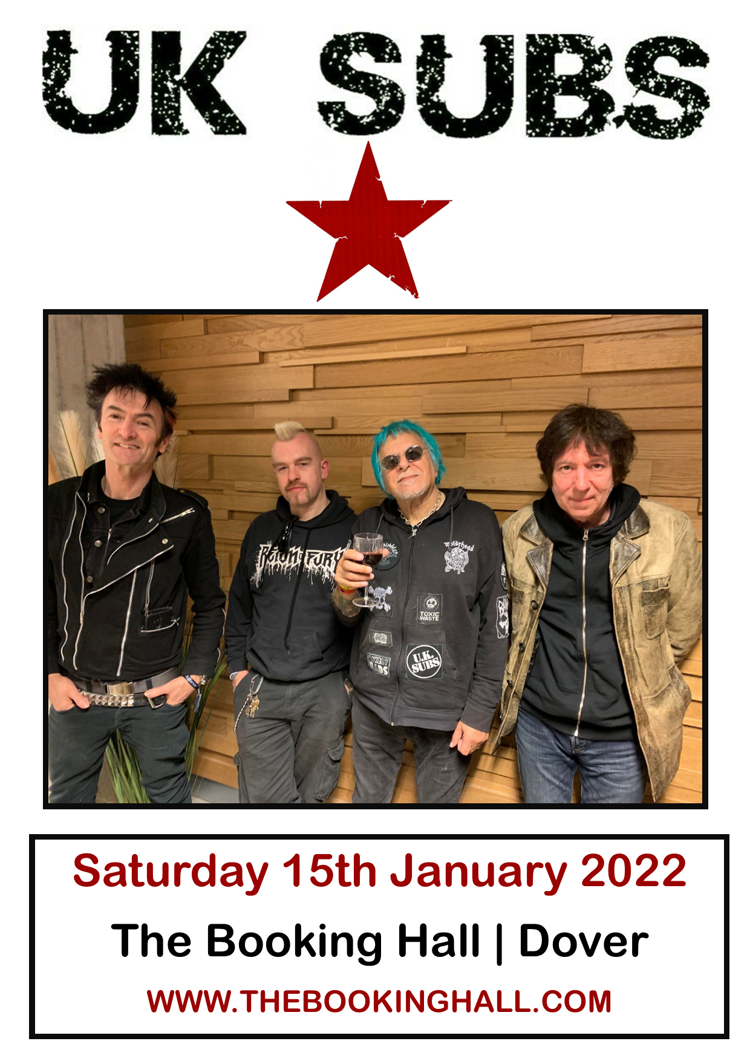 There’s not many bands that have the respect of EVERYONE on the punk scene. But Charlie Harpers UK SUBS is that exception. Formed in 1976, the mainstay of the band has been vocalist Charlie Harper, originally a singer in Britain's R&B scene (now venerated as the godfather of UK punk) the band has continued and thrived. 2010 marked the fifth decade in which the U.K. Subs had continually graced the Punk Rock scene, widely recognised as one of the most consistently and visibly successful punk bands - they maintain and pioneer the true spirit of punk rock, without the compromise and watering-down that has affected so many of their contemporaries.