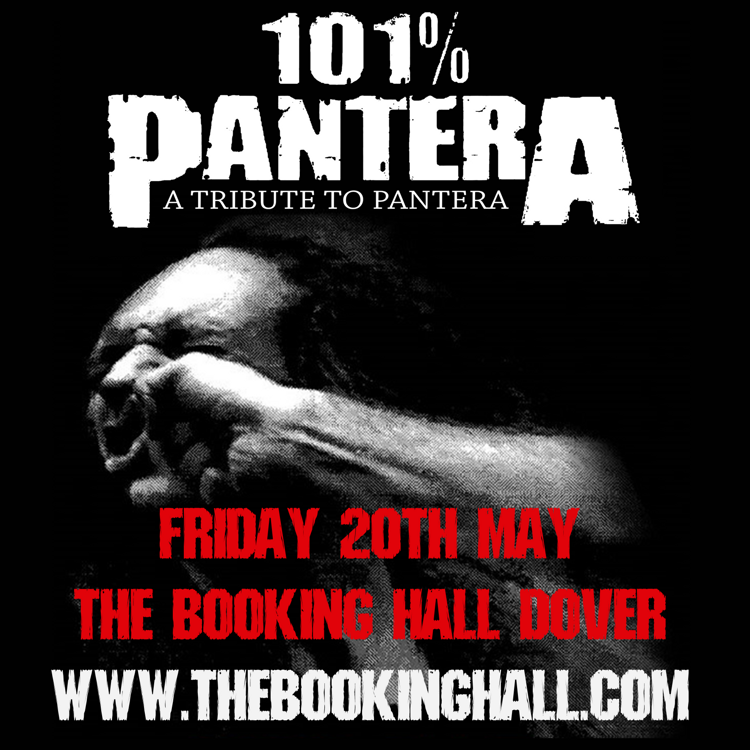 Support from Pryma, Kent based Metal!