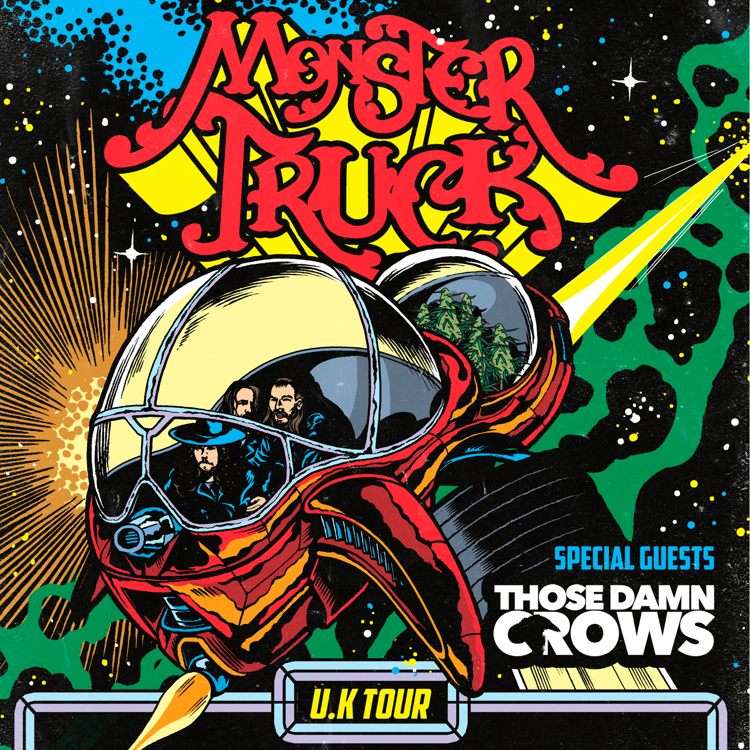 A four piece, Canadian rock ‘n’ roll band who formed in 2009 from the ashes of various Canadian indie bands. Their original and authentic rock music will compel people to pay attention, as the band continue doing what they do best, steamrolling from town to town, leaving legions of fans in their wake!

Those Damn Crows are a hard-hitting five piece rock band from Bridgend, South Wales. Performing all around the UK and playing at festivals such as Download Festival, Ramblin Man, Steelhouse, HRH, Giants Of Rock, Planet Rockstock, to name a few.