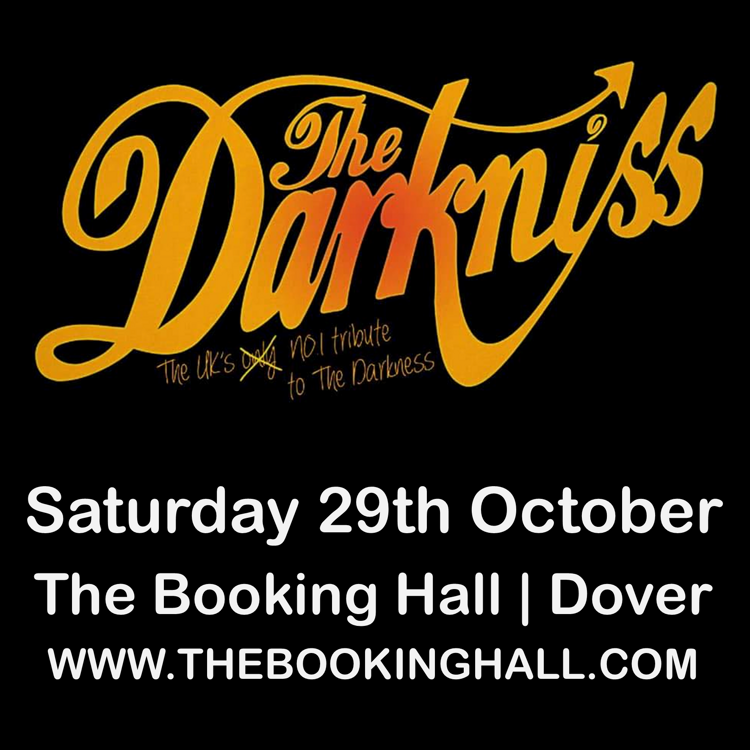 The Darkniss are the UK’s only tribute to modern British rock giants, The Darkness.

The Darkniss feature Joe Gash on lead vocals, currently starring in the touring production of Rock Of Ages following on from his appearance as Freddie Mercury on ITV’s primetime Saturday show, Starstruck. The Darkniss perform all of The Darkness’ greatest loved hits such as ‘I Believe In A Thing Called Love’, ‘Get Your Hands Off Of My Woman’, ‘Growing On Me’, ‘Black Shuck’ and ‘Love Is Only A Felling’ with the typical flamboyance and energy expected of a Darkness show. Not only that, but Joe possess a stunning vocal range that rivals that of Justin Hawkins himself.