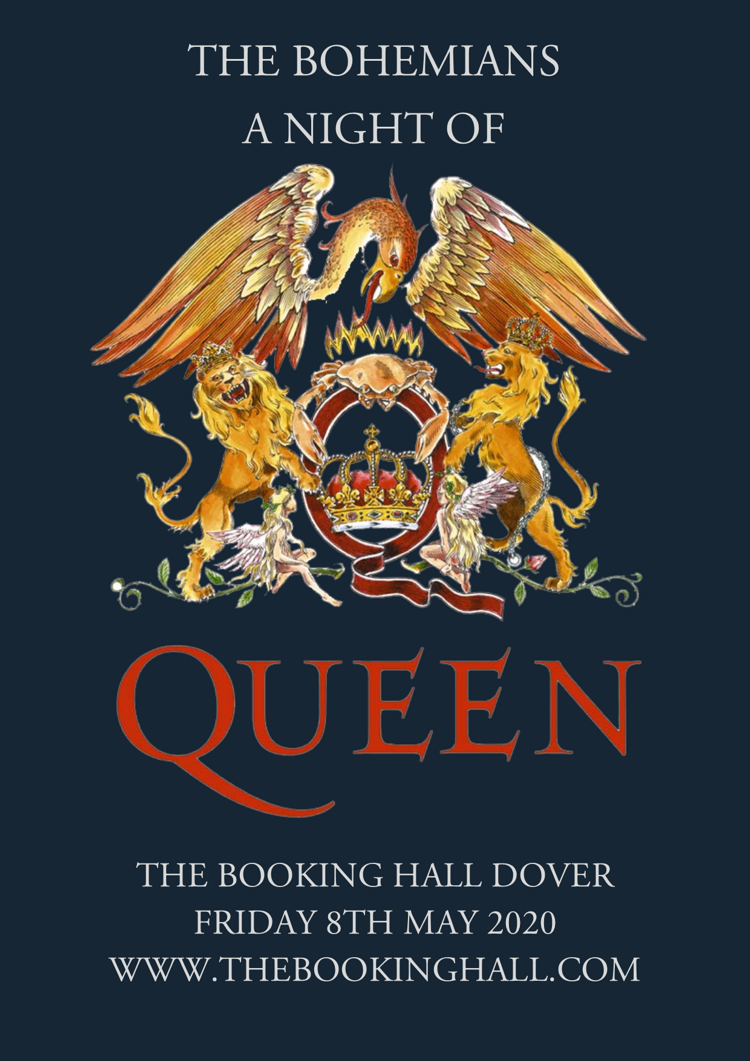 The Bohemians are a favourite with the 'official Queen fan club', as they were the first Queen tribute look-a-likes to headline the 'Queen fan club' convention with an audience of over 2000 ardent Queen fans!!

The high energy show they perform have earned them the reputation of the worlds 'most exciting' Queen tribute act.