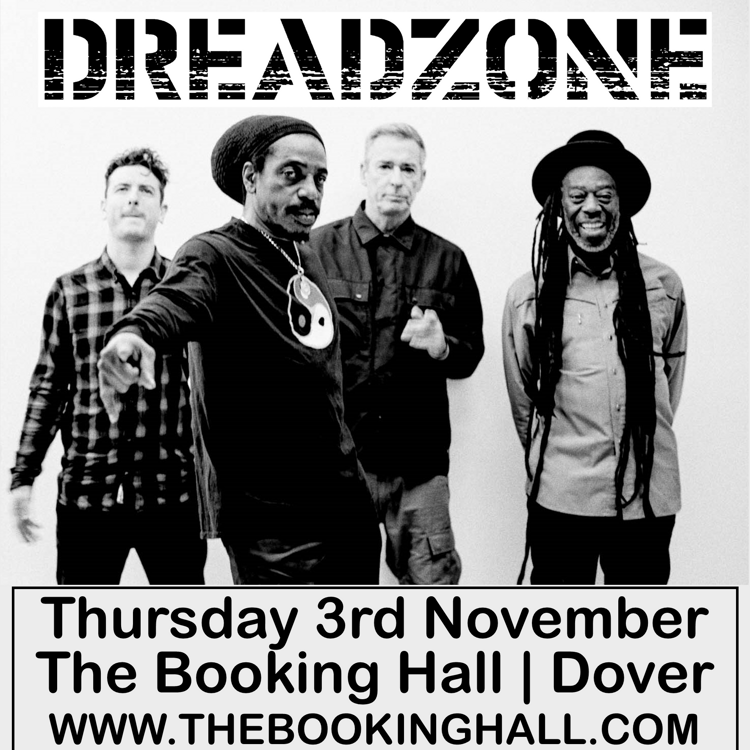 One of the country's top reggae and dub acts, founded in 1993 by Greg Roberts and Tim Bran. Their debut album 360° set the stage for the follow up, Second Light, to be cited as a favourite of John Peel's and saw them play at Glastonbury just one year after their formation. Continuing to record and release new music, Dreadzone for many years hosted Dubweiser at Notting Hill Arts Club. Their most recent album, 2017's Dead Times, entered the UK top 40 album chart. Their continued popularity remains a testament to their presence in British music.