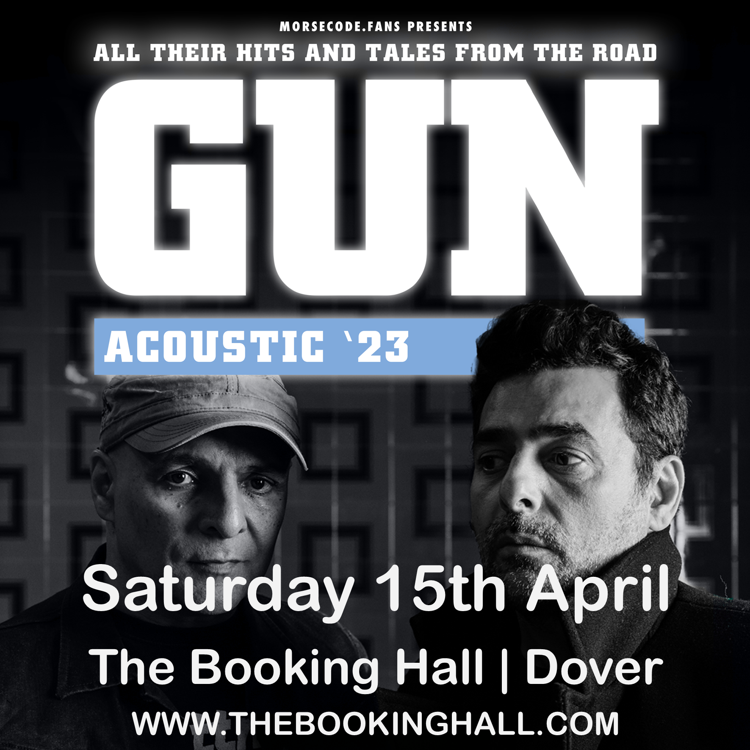 MTV EMA award winners – Gun, were formed in Scotland by guitarist Giuliano Gizzi. During their career Gun have achieved 3 UK top 20 albums and 8 UK top 40 singles including a cover of Cameo’s Word Up which reached the UK top 10 and charted all over Europe. Gun has toured extensively over the years most notably with The Rolling Stones on their Steel Wheels & Urban Jungle tours. Glasgows very own rock band are out on the road again this year after having two highly successful tours and an acoustic album release!